What's the difference between Mamba and Karma? That's the question we've probably gotten the most since we rereleased both of these products. And today, I want to help you out with that.


Mamba and Kama exist to serve completely different people. They cost the same because they're both premium products. Just because Kama is lower stim doesn't mean that it's worse. And that's something that's confused some people. They just aim to do different things.
Mamba is for your hardcore stim junkie and has 400 milligrams of caffeine from two different sources. It's our only pre-workout with beta alanine. There's 100 milligrams of theobromine and the list goes on and on. Karma, on the other hand, serves a completely different person.

Karma is for somebody who doesn't necessarily want 400 milligrams of caffeine in one sitting and who instead wants to focus on a balance between those stimulants and a laser focus profile.
They have the same pump profile that utilizes NO3-T® exogenous nitrates to get a much better overall experience than you would with way more powder in another pre-workout. So more stim doesn't always mean more better. Kama and mamba are on the exact same tier as far as pre-workout go, and they're both absolutely stacked on the focus side of things.
Karma just focuses more on the balance between the stims and the focus, and Mamba has absolute no compromises between either. If you're someone who likes a great pump laser focus and a nice balance between the other elements of a pre-workout and the stimulus, go for Kama. If you're just trying to feel something, Mamba is the one for you.
Follow KLOUT on Social:
https://kloutpwr.com/
https://hoo.be/klout
https://instagram.com/klout_pwr
https://www.tiktok.com/@klout_pwr
https://twitter.com/kloutpwr
★ Judge.me Reviews

Let customers speak for us

I like wearing large in shirts but they only had XL in stock I decided to get it and the fit is PERFECT! The quality is amazing it drys quickly if you sweat a lot. I can’t wait to get more!!!! 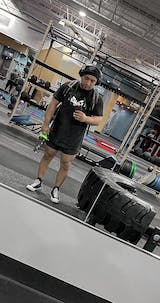 Shirt feels amazing on the body. Fits true to size. I love the material and shipping was fast. Love it 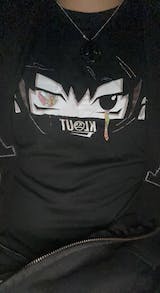 excellent quality and comfortable for training and gains💪🏼👹🥵 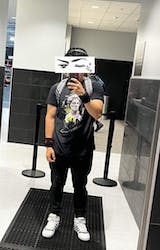 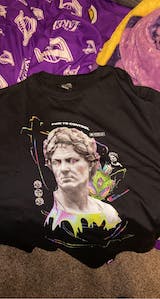 This shirt is one of the most comfortable shirts to work out in my opinion and a perfect pump cover. I highly recommend buying this shirt! 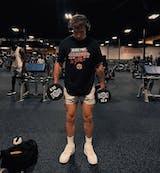 These klout shirts are amazing! They are soft very comfortable,affordable and design is on point. They fit true to size and will be buying more ! 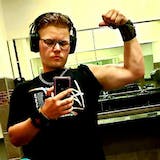 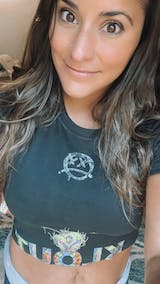 Fair warning, does run a little small, but if you size up 2 sizes, it should be perfect! 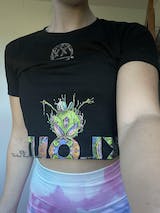 I just received my package and chose juicy burst and sour melon as my Nero flavors. Decided to try the juicy burst and wow the flavor is AMAZING i use a 64oz bottle and it is PERFECT. I workout 5 times a week so this will definitely help with recovery. 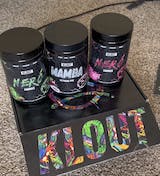 The new formulation is a big improvement, with a much cleaner feeling that the original. It still hits like a truck! 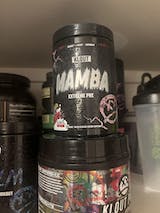